Contributions to the Medical Field from the Emerald Isle 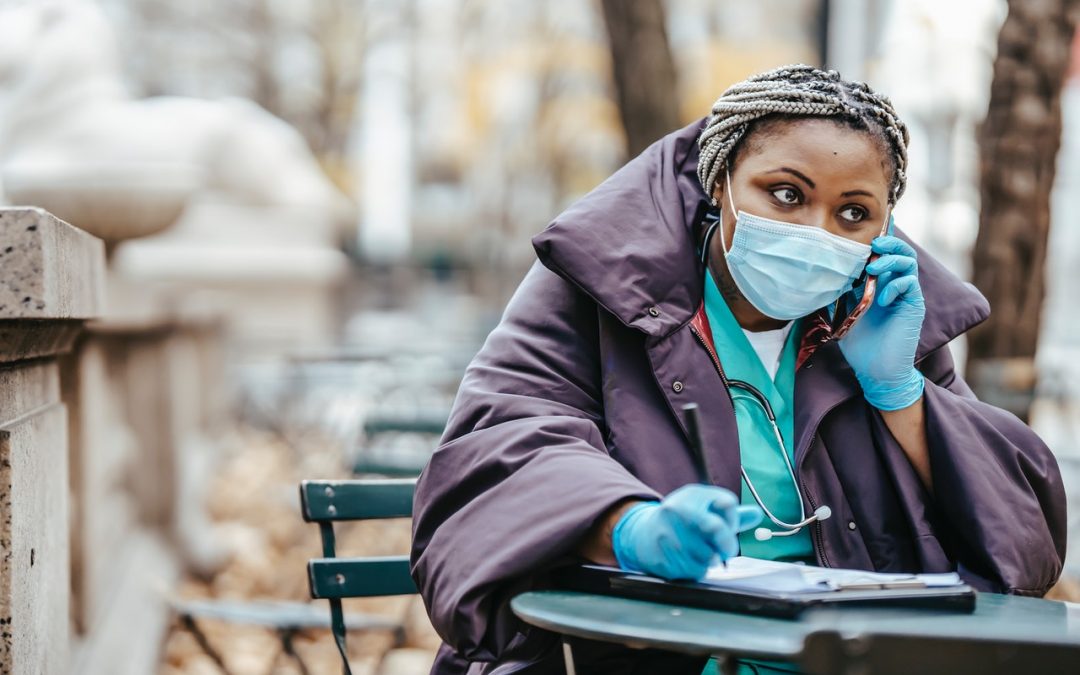 The month of March has come around again, and spring is upon us. That means it’s time to celebrate St. Patrick’s Day and all things Irish! From Guinness stout beer and mischievous leprechauns to Riverdance and lucky shamrocks, many elements of Irish culture are well-known and appreciated. But people from Ireland have contributed in other ways that are less familiar. One field in which the Irish have made important contributions is health and medicine. Read on to learn about a few of the contributors from the Emerald Isle whose work significantly impacted modern medicine around the world.

Professor Frank Pantridge of County Down in North Ireland made major contributions to modern medicine. In the late 1950s, he and a colleague introduced the modern system of CPR and continued studying cardiac conditions and early treatment. In 1964, Pantridge invented the portable defibrillator to prevent or correct arrhythmia or to restore the heartbeat of a heart that stops suddenly, by sending an electric pulse or shock to the heart. He recorded ten full resuscitations, as well as noting a 50% long-term survival rate, in the first year and a half of use of the defibrillator. Pantridge designed the defibrillator, which originally weighed over 150 pounds, to respond as early as possible to cardiac emergencies; he eventually redesigned the device to weigh under seven pounds. Because of his invention, he is known as the father of the modern Automated External Defibrillator (AED).

Charles McBurney, a 19th-century Irish American surgeon in New York, was a pioneer in medicine best known as an authority on the appendix and related medical conditions. He studied the appendix carefully and completely, focusing on the diagnosis and treatment of appendicitis. In 1889, Dr. McBurney presented a report that showed that appendicitis can be detected by identifying a patient’s main point of tenderness or the “seat of greatest pain.” He noted that when any pain was experienced with the application of pressure to that specific point, located in the right lower abdomen where the appendix is found, appendicitis was the most likely cause; this point became known as “McBurney’s Point” and is still recognized and used today in the diagnosis of appendicitis.

Margaret Bulkley was another major contributor to the medical field who hailed from Ireland. Born in Cork in the very late 1700s, Bulkley grew up in a time during which women were not encouraged to pursue education outside of basic reading and writing, sewing, cooking, and practicing religious faith; they were raised to be wives and mothers. To pursue medicine, Bulkley took the name James Barry at age 18 and disguised herself as a boy to be admitted to medical school, and continued to dress and act as a man in order to practice medicine (which would have been illegal otherwise). Barry became the first female doctor in the United Kingdom, though her true gender was not discovered until after her death.