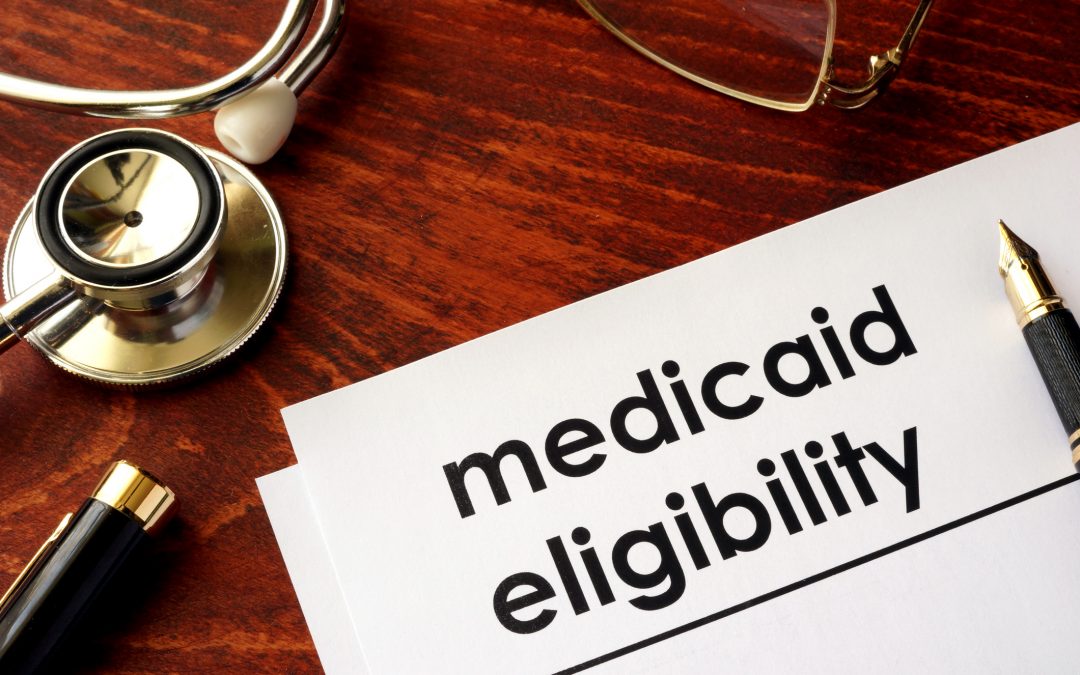 Medicaid is a federal and state partnership, a jointly funded assistance program that helps citizens of the United States (or other specific qualified non-citizens, like lawful permanent residents) with limited income and resources to afford health insurance. Created in 1965, the Medicaid public insurance program provides free or low-cost health coverage to millions of people, including certain eligible low-income Americans, some families and children, pregnant women, elderly individuals, and people with disabilities. It also provides health benefits to many individuals who are not covered by Medicare, the national health insurance program of the United States, such as those in nursing homes, and those requiring personal care services. Medicaid programs are required to follow federal guidelines, though they are administered at the state level; program eligibility and health coverage specifics (and associated costs) can vary significantly between states.

Medicaid is available to certain individuals who are eligible as determined by federal and state law. In some states, Medicaid has been expanded in recent years to provide health coverage for all adults with an income level below a specified minimum. Medicaid-insured parties are usually not held financially responsible for medical expenses covered under the program, though a small copayment is sometimes required, depending on the rules of the state in which those medical services were rendered. Some states allow for Medicaid programs to sends payments directly to healthcare providers when billed for services on behalf of any Medicaid-insured individual, while others utilize private insurance companies to provide the Medicaid coverage required.

States establish and administer their own Medicaid programs. Each state determines the types of services covered, as well as the amount/duration, and the scope and scale of those services within federal guidelines and requirements. Federal law requires states to provide certain mandatory benefits to Medicaid recipients; but individual states are given the purview to determine which, if any, optional benefits they will provide. Mandatory benefits include a wide range of services such as inpatient and outpatient hospital services, laboratory and x-ray services, nursing and home health services, nurse-midwife and birthing center services, and several others. Optional benefits that each state can choose to provide include prescription drugs, physical and occupational therapy, respiratory care services, dental services, hospice care, and more. (The Medicaid website provides a complete list of both mandatory and optional benefits.)

Medicaid is sometimes confused with Medicare (the federally administered, federally funded health insurance program for people over 65 and some people with disabilities), and for good reason.  there is some overlap between the Medicaid and Medicare that allows for dual eligibility for millions of low-income seniors and people with disabilities. The Centers for Medicare and Medicaid Services (CMS) state that while Medicare and Medicaid cover many of the same services, Medicare is the first payer for any Medicare-covered services that are also covered by Medicaid, making Medicaid the “payer of last resort;” and Medicaid pays for any services not covered by Medicare (e.g. long-term interventions or treatments). CMS works to make sure that dually eligible people have access to the highest quality healthcare possible as cost-effectively as possible.