The best (and worst) states to practice medicine 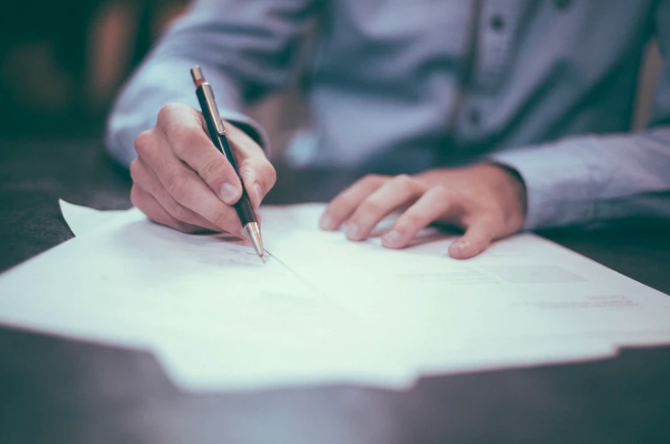 A recent study conducted by Physicians Practice, a website for doctors, has found that the state of Texas is among of the best states to practice medicine.

More specifically, the state was among four others that scored highest on a series of metrics that those who conducted the study itself determined were the most important to doctors. The other states were determined to be the following:

The report further states that doctors in Texas benefit from a low tax burden, as well as a low physician density, the seventh overall lowest cost of living, and fourth lowest average malpractice claim awards payout per capita.

The president of the Texas Medical Association also had the following to say in the report:

“The (Texas) physician population is very collegial and works well together. Being in a climate where malpractice is not dispensed wily-nilly, as it seems to be in the other parts of the country, we’ve been able to attract over 10,000 physicians since 2003.”

The report further cited the Centers for Medicare and Medicaid’s Geographical Adjustment Factor, which affects the reimbursement of Medicare, as well as the average overall cost of medical liability premiums and medical board disciplinary actions. What wasn’t factored, however, were qualitative factors like recreation opportunities and cultural attractions.

According to the report, the six worst locations were the following:

These locations were cited as having a high cost of living, as well as high malpractice award payouts per capita, high tax burden per capita, and high number of disciplinary actions taken against physicians.